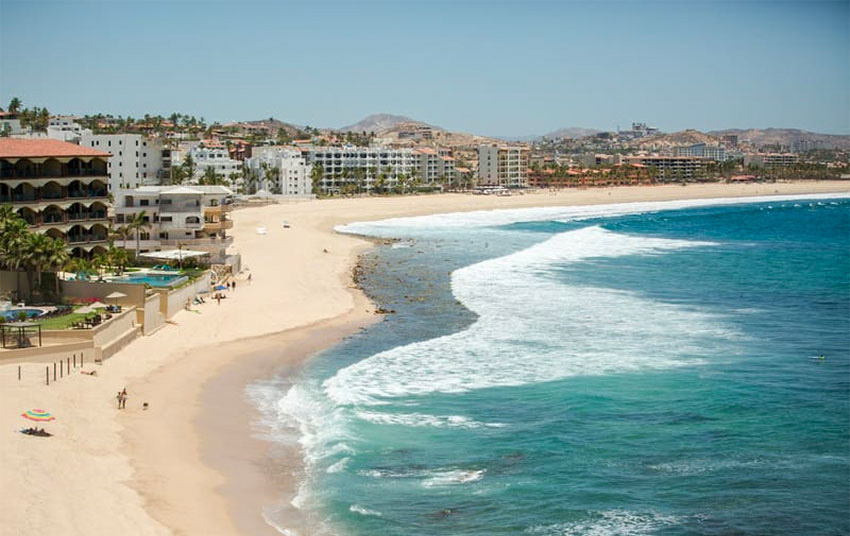 The tax will apply to all foreign tourists who stay in the state for more than 24 hours.

Foreigners who fly into Baja California Sur will be able to pay the tax at kiosks in airports while the state’s port authority will be responsible for collecting the tax from travelers who arrive by sea. Hotels and other accommodation providers will charge foreign visitors who enter via land.

Governor Carlos Mendoza Davis said that visitors will also be able to pay the tax on a website and mobile app.

The Baja California Sur government expects to raise at least 490 million pesos (US $25.6 million) annually from the tax, which was approved by the state Congress in 2016 but not enacted by Mendoza until now.

“The charge of 350 pesos per visitor will form the Baja California Sur Sustainability Fund with which public security, healthcare, education, housing, employment, sports, culture, agriculture, fishing and tourism and social infrastructure will be strengthened,” he said on Twitter on Friday.

The governor has previously justified the imposition of the tax by pointing to the poor quality of life of many people who live in tourism-oriented parts of Baja California Sur such as Los Cabos.

The decision to enact the tax was made despite a recommendation by the Senate that it not be introduced on the basis that it could frighten off tourists and cause a loss of jobs.

The state’s announcement came a week after the lower house of the federal Congress approved steep hikes to two taxes that foreigners pay to enter Mexico: the DSM immigration services tax and the DNR non-resident tax.

But the Senate voted against the proposal following strong criticism of the increases by the tourist industry and business groups.