Long before social media, Cameron Steele was doing social media. He is one of one of off-road’s early cross over pioneers, sharing his love for desert racing, adventure travel, and all things Baja with the world outside of the off-road community.  Johnny Campbell calls him “Baja’s biggest ambassador.”  Dan and Luke McMillin call him “Mr. Baja.”  Baja United Group dubbed him the “Baja Game Changer.” Whatever nickname you give him, no one represents the sport of off-road racing better than the Desert Assassin himself Cameron Steele.

Cameron’s love for Baja started with family trips in the 1970s. He was just two years old when he made his first journey south of the border.

“My future includes a lot of Baja. It’s a magical place,” Cameron said. “Once you race at Baja, it just gets in your blood. Some kids want to win the Indy 500, but I’ve always loved Baja. It’s like chasing a dream. Baja just draws you back again and again.”

Cameron is well known for his #16 Desert Assassins Trophy Truck. He chose the number 16 as an ode to his roots racing limited cars with 1600cc engines.  He is perhaps equally as well known for his Desert Assassins Baja lifestyle events like ‘Rip to Cabo’, ‘Trail of Missions,’ and the ‘Baja Beach Bash’ that he hosts with fellow 2018 inductee Johnny Campbell.  The Baja lifestyle events got their start in 2005 with Cameron’s first group effort, the ‘We Love Our Wives’ trip.

Cameron came on to the National scene as an announcer in an unlikely fashion. He had entered the 1998 ESPN X Games Freestyle moto qualifier.  The promoter didn’t have an announcer and offered Cameron the job. Cameron had originally planned on competing but decided to ask how much the announcing job paid.  The promoter replied, “Better than 10th place.”  With more than 40 entries in his division, Cameron assessed the options and chose the announcing job over competing. Later on, he became the analyst for the same show, and landed his first TV commentating position. His second on-air position was the 1999 Summer X Games in San Francisco.

The on-air experience with the X Games led to work with the Lucas Oil Off Road Racing Series, Supercross, Motocross, IRL and Triple Crown Programming on ESPN. Cameron was the lead reporter for the Champ Car World Series for three years. He co-hosted MTV Sports and Music Festival events, and many other specialties programming shows, working for all the major networks.  He partnered with ABC on the Monster Energy Rip to Cabo presented by Honda, and Monster Energy Trail of Missions presented by BFGoodrich. Cameron has also written articles for publications including Dirt Sports and Wide Open. He has a natural talent for sharing his enthusiasm and excitement for adventure through varied media sources and social media channels, bringing listeners, readers, and viewers along for the exciting ride that is the life of Cameron Steele.

Cameron is married to Heidi Steele, a successful desert racer in her own right. Heidi was named Dirt Sports Driver of the Year in 2008. The couple appeared in together in a popular Yokohama Tire commercial, playing a game of automotive ‘Duck, Duck, Goose.’  Their daughter Kay was born in 2012.

The Steele family has supported the Rancho Santa Marta orphanage in San Vicente, Baja, for more than 30 years. Co-inductee Johnny Campbell is involved with the orphanage as well. Cameron has also helped coordinate hurricane relief with fellow off-road racers through a group called Baja Strong.

Baja has brought Cameron heartache as well. His good friend Jeff ‘Ox’ Kargola died from injuries sustained in motorcycle accident during a Baja trip in 2011. Cameron, Johnny Campbell, and many of Jeff’s friends constructed a giant ‘OX’ memorial spanning 30-feet across near Baja’s Diablo Dry Lake Bed, complete with a time capsule where well-wishers can leave notes to be read many years from now.

Cameron’s latest venture is Baja HQ, billed as a new way for the Steele family to share their love for off-roading and Baja. The idea for Baja HQ has been brewing for years, but Cameron put it on hold to focus on preparing his Desert Assassins SCORE Trophy Truck team for the 50th Baja 1000 in November of 2017, where he came away with a 2nd place overall finish.

In November of 2018, shortly after being inducted in the Hall of Fame, Cameron achieved a life long goal of winning the Baja 1000.

Reproduced from an article in Ormhof.com

Reproduced from an article in Business Insider 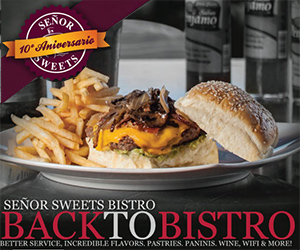 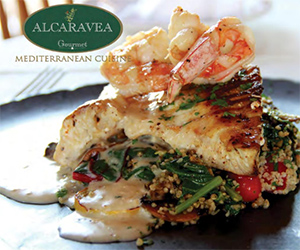 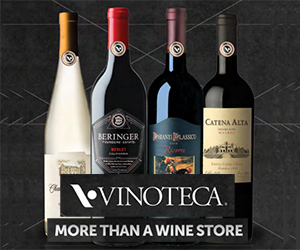 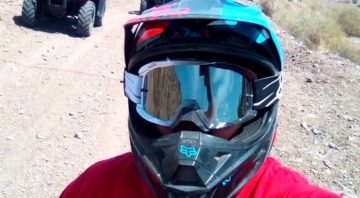 Be the first to review!
Loreto 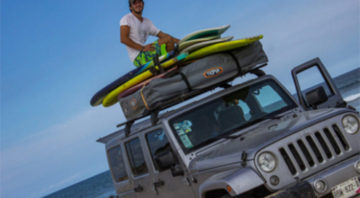 Be the first to review!
Cabo San Lucas 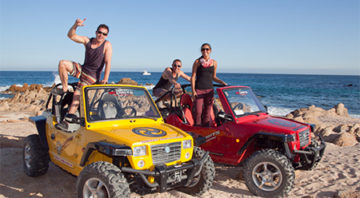 Be the first to review!
La Paz 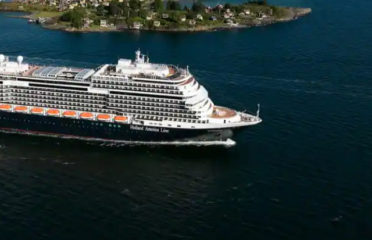 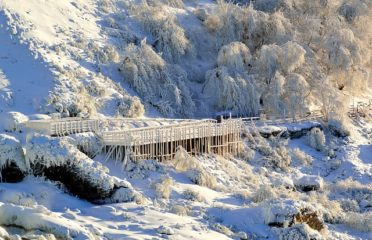 Farmers Almanac predicting “Frigid” winter across the US 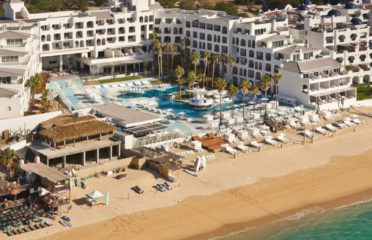 ME Cabo re-opens after $10m renovation