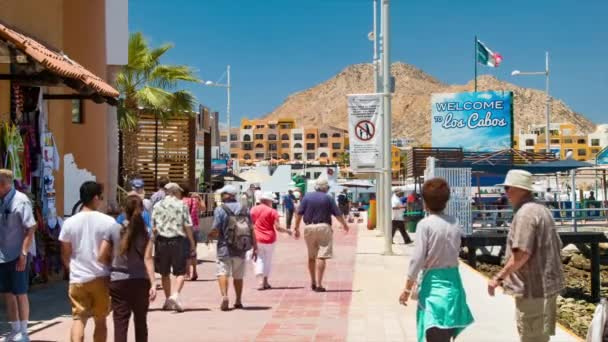 One significant factor was a new air route between Los Cabos and London, England, which opened up a new route of connectivity with Europe.

State Tourism Secretary Luis Araiza said he plans to continue attracting more European visitors, but will not neglect the state’s primary markets, the United States and Canada, to which it is connected via 38 air routes.

Ocean-going visitor numbers were also strong: nearly 600,000 visitors to Baja California Sur arrived on cruise ships, around 100,000 more than in 2018.

The trend is expected to continue and expand throughout the state as a new Sea of Cortés cruise that launched this year will bring passengers not only to established tourist destinations like Los Cabos and La Paz, but also to towns like Santa Rosalía, which hasn’t welcomed a cruise ship in eight years.

Increased connectivity led to the construction of 1,393 new hotel rooms in the state last year, and another 2,308 are planned for 2020. Tourism represents 70% of the state’s GDP, with 40% of that concentrated in Los Cabos.

But that concentration is starting to change, said Araiza, who cited millennials as driving tourism to other parts of the state, such as the mining-turned-ghost town of El Triunfo, the Pacific coast Magical Town of Todos Santos and San Ignacio with its cave paintings and lagoon.

To promote tourism in these and other communities in the north of the state, he announced the creation of a new tourist route called Ruta Uno (Route One) with an investment of 10 million pesos (US $534,000).

Araiza also cited conference and sports tourism as other important contributors, because it brings in more revenue than traditional tourism.

He also announced the return of the Mexican stage of the Tour de France to La Paz and a new mountain bike tournament.